This exciting project is located in District XIII. on the bank of the River Danube, in a still unspoilt, picturesque area. The building surrounds a natural lagoon in which a marina will be built. It promises to be one of the most beautiful 21st-century residential parks of Europe. According to plans, the total project will cover some 500,000 square metres, with most of its space dedicated to residential purposes, naturally, supplemented with various entertainment and commercial facilities alongside the river. Marina Part is adjacent to the Duna Plaza shopping mall and Váci Road and is only a five-minute drive from the city centre. The project will include a total of 3,800 residential apartments and is being built in several phases. Three phases have already been completed and approximately 900 apartments have been handed over to their owners.

Triholding was also involved in the preliminary stages of Phases IV. and VI. of Marina Part 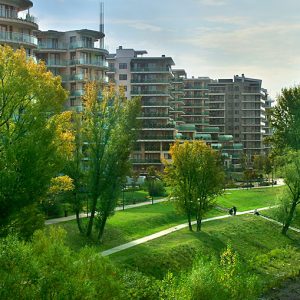 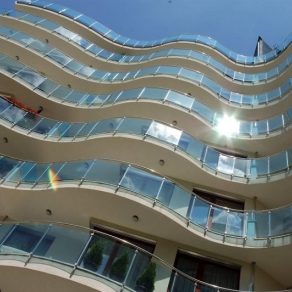 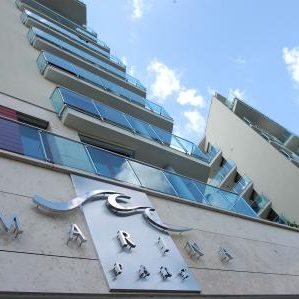 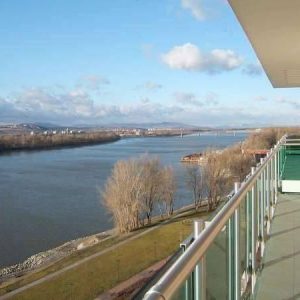 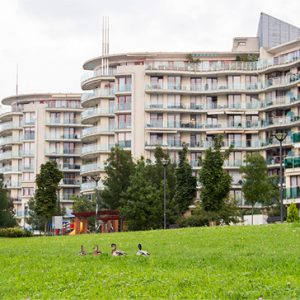 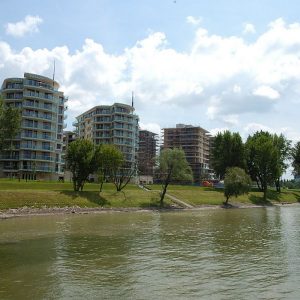 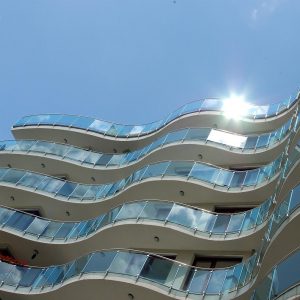 According to EU laws, we must point out that this website uses so-called ’cookies’. Cookies are tiny, perfectly harmless files the site puts on your computer to make it easier for you to browse. You can disable cookies in your browser settings. If you do not, or if you click the "Enable" button, you agree to use the cookies.